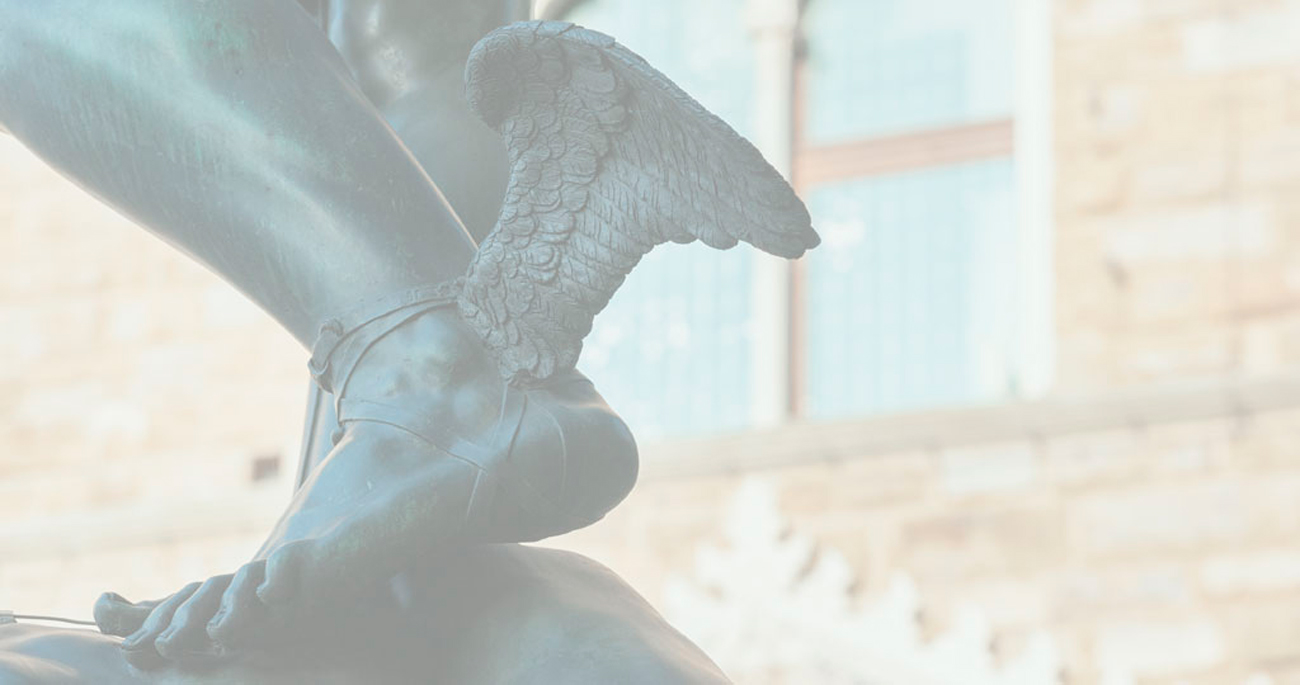 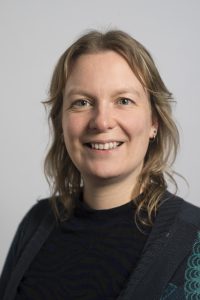 Judith obtained her Master’s degree in Communication and Information Sciences from the Rijksuniversiteit Groningen, specialising in “Media and Computer communication”. Her thesis research project was on the usability of websites. In addition, she obtained her propaedeutical diploma in Translation for English/Dutch and Dutch/English at the LOI University of Applied Sciences. After graduating, Judith worked various temporary jobs. It was a difficult time to find a permanent job; often there was no option for career development within a company or organisation. This turned out not to be a major issue for Judith: the temporary character of interim jobs and other activities suited her well. However, she preferred another type of ‘stability:’ her own company! Through Talaria Communicatie, Judith succeeded in working on communication projects for dozens of satisfied customers in The Netherlands and abroad.

Originally from The Netherlands, Judith is currently living in her homeland, in the town of Emmen. Previously, she lived several years in New Zealand, Canada and Uruguay. These experiences did not only result in an excellent command of various languages (both English and Spanish, next to her native Dutch), but also in the ability to convey a message properly in those languages, while being aware of cultural differences.

Judith was born in 1980, married to Bas in 2009 and she has already spent more than five years of her life outside of her native country. She loves good company, tasty food and good wine (preferably combined). Judith is very social, but she also enjoys spending some time alone with a good book at hand. Would you like to get to know Judith better? If Judith is in your area, she would be delighted to personally meet you over a cup of coffee (or tea). Is she abroad? She will gladly pick up the phone or contact you through Whatsapp, at a time that suits you best. Send an e-mail now to plan an appointment.